Canada and Russia share a common ecological and economical position in a vast resource-rich northern arctic gateway. They were benefiting from cooperation on trade, investment, energy, security and sport competitions and academic exchanges.

Canada and Russia have had diplomatic relations for 70 years. Canada is officially represented in Russia by our Embassy in Moscow.

The Russian Federation maintains an Embassy in Ottawa, Consulates in Toronto and Montreal, with an Honorary Consulate in Vancouver.

Due to political issues, Canada has changed its’ policy of exporting goods and services to the Russian Federation which has effected our Canadian private sector investment. 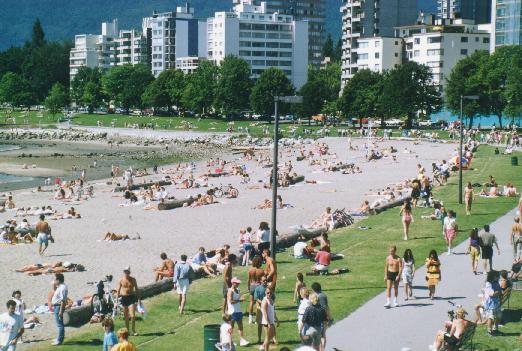 The FIFA World Cup in 2018 will bring sports attention to Russian Youth.

Volunteer and Have FUN!

Become more involved in your community and have fun at events throughout the year.

Contribute to one of our events, programs, or on a committee to help us grow.

Why Volunteering is Fun: • Can be used on your resume • Improve your communication skills • Make new friends • Learn new skills

Volunteer Opportunities: • Connect with interesting people • Choose which events to participate in • Attend for Free at events • Special benefits when you join our Chamber

How do I Volunteer? • It’s easy! Fill out our Application Registration Form & we'll call you.

Volunteer for our exciting Women in Small Enterprises program. To join, contact us at info@canchamrussia.org. Please include "WISE" in your subject.