The 2014 Russian Grand Prix will be the first in a century after it was abandoned when World War One broke out.
Read More >

Click Here to see Results & Times for Practice and Qualifying 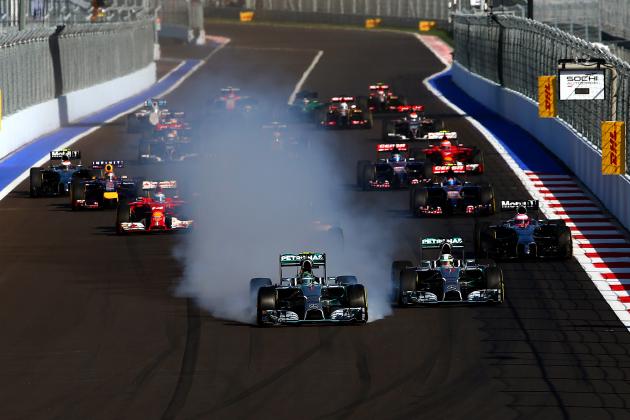 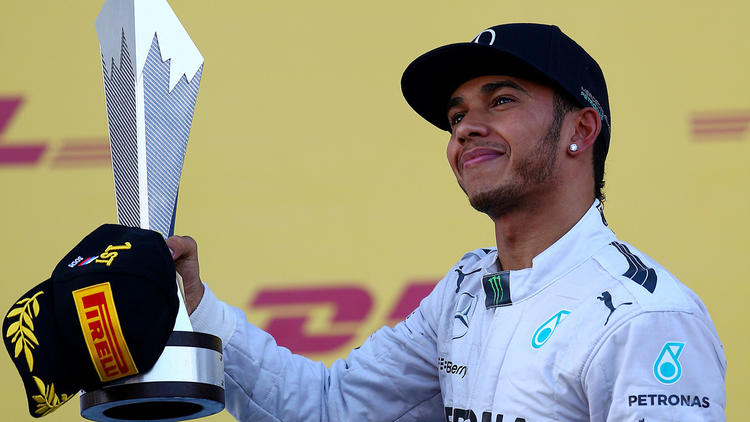 Cycling Canada has selected a mix of established performers and young up-and-comers with the potential to win as many as 10 medals in track, mountain bike and road events. Read More >

If you do not reside in the territory of the Russian Federation, you may order tickets for the XXII Olympic Winter Games of 2014 in Sochi through your National Olympic Committee in your country and their Authorized Ticket Resellers (ATRs).

Volunteer and Have FUN!

Become more involved in your community and have fun at events throughout the year.

Contribute to one of our events, programs, or on a committee to help us grow.

Why Volunteering is Fun: • Can be used on your resume • Improve your communication skills • Make new friends • Learn new skills

Volunteer Opportunities: • Connect with interesting people • Choose which events to participate in • Attend for Free at events • Special benefits when you join our Chamber

How do I Volunteer? • It’s easy! Fill out our Application Registration Form & we'll call you.

Volunteer for our exciting Women in Small Enterprises program. To join, contact us at info@canchamrussia.org. Please include "WISE" in your subject.